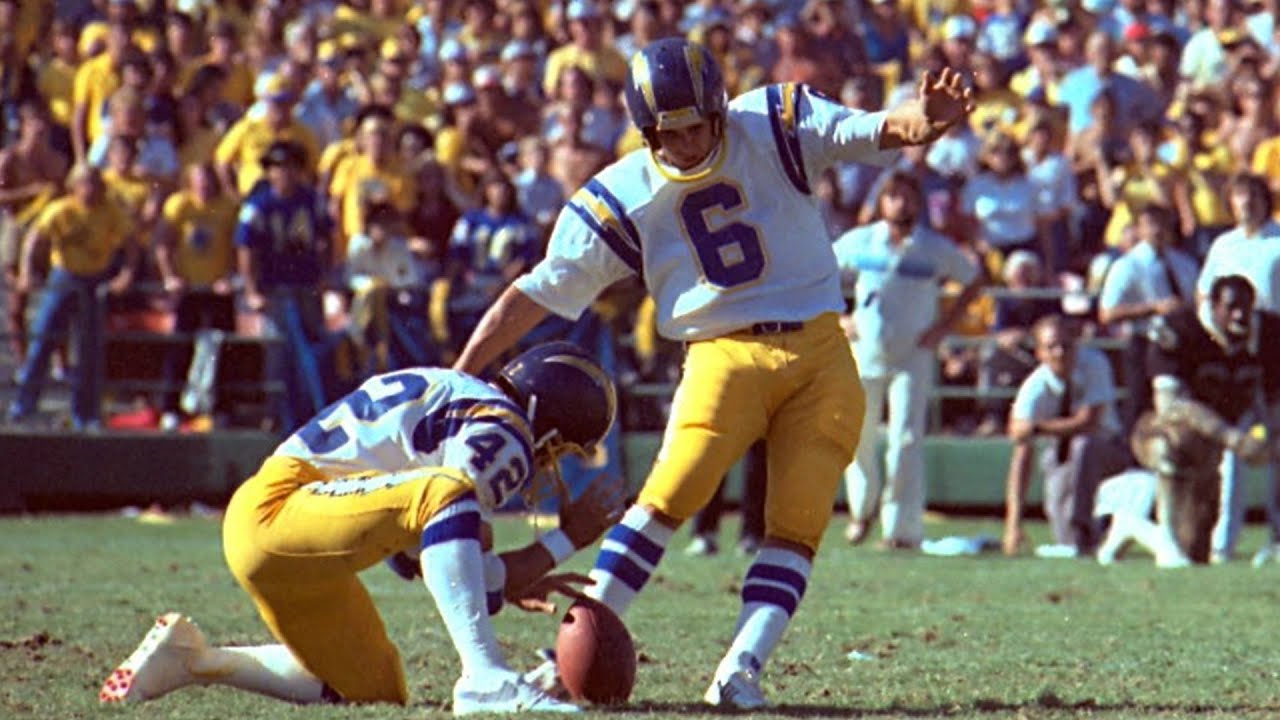 Everybody loves a good comeback

One of my favorite sports stories is of the former San Diego Charger kicker, Rolf Benirschke. Benirschke was diagnosed in 1979 in his 2nd season as kicker with Crohn’s Disease. Rolf shares his perspective,

“I had gone from 183 pounds to 123 pounds. I thought my playing days were over and wondered if my life was even worth living.”

Remarkably, in 1982, in what Sports Illustrated called the greatest NFL game of all time, Rolf kicked the game-winning field goal in overtime during the AFC divisional playoff game against the Miami Dolphins. Rolf went on to play for five more seasons before retiring as the all-time leading scorer for the San Diego Chargers, as well as the third most accurate kicker in NFL history.

Not what they were expecting

Mark’s gospel records that early one morning Jesus’ mother and Mary Magdalene went to the tomb where Jesus had been laid. They were going to anoint His dead body with spices but were stopped in their tracks by an opened tomb.

“And entering the tomb, they saw a young man clothed in a long white robe sitting on the right side; and they were alarmed. But he said to them, ‘Do not be alarmed. You seek Jesus of Nazareth, who was crucified. He is risen! He is not here. See the place where they laid Him.’” (Mark 16:5-6)

When it comes to your life, things may look bad (read: dead), you may be ready to give up, but because Jesus came back from the dead, you too can experience a comeback. You don’t have to settle for the way things are. Your life can have a wonderful surprise ending!