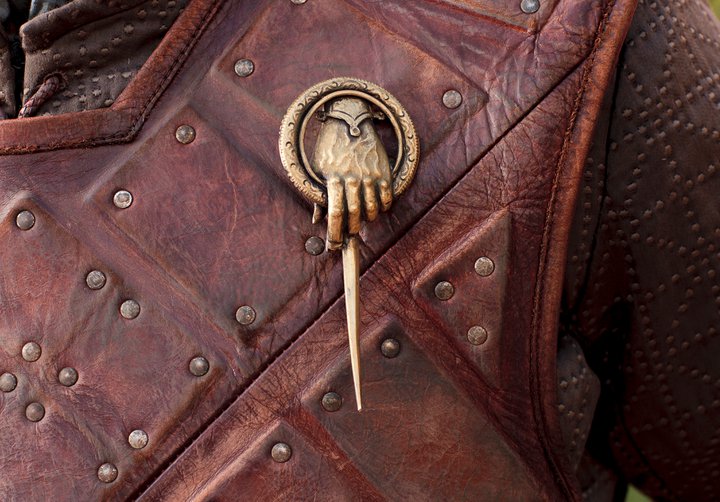 Jesus didn’t die so you could be…

…pitiful…pathetic…weak…wimpy…moaning…groaning…complaining… murmuring all the time, and afraid of everything. He died so that you could have powerful, bold, amazing, fruitful lives. And not just so you could have a good life, but so you can reach out to other people in love, helping them to find their way to Christ also.

Now you understand that I have imparted to you all my authority to trample over his kingdom. You will trample upon every demon before you and overcome every power Satan possesses. Absolutely nothing will be able to harm you as you walk in this authority. (Luke 10:19, TPT)

The devil is alive and well on planet earth, but the good news is although he has power, we have authority. And the only authority he has is what we give him, and most of the time we give it to him through lack of knowledge, or sometimes through laziness—not being willing to do what we know we need to do when we need to do it.

In the New Testament there are two Greek words, dunamis and exousia, both are translated “power.” It would be more accurate to translate the word dunamis as “power,” and the word exousia as “authority.”

The difference between the two can be illustrated by to objects: a tank and a badge. Am A1 Abrams tank is an object with incredible intrinsic power. A uniformed policeman with a badge is a person with incredible delegated authority.

Likewise, as a Believer you have been given authority (exousia) in areas where you would normally be overpowered, but you backed by the King of the Universe!